Despite being a useful device it involves a lot of advantages and disadvantages. 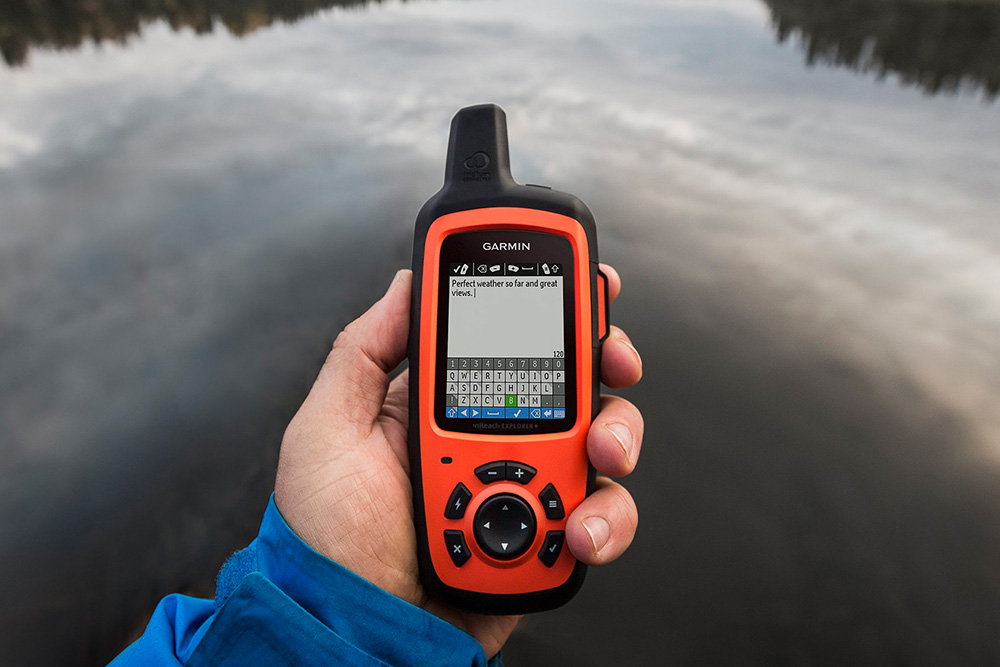